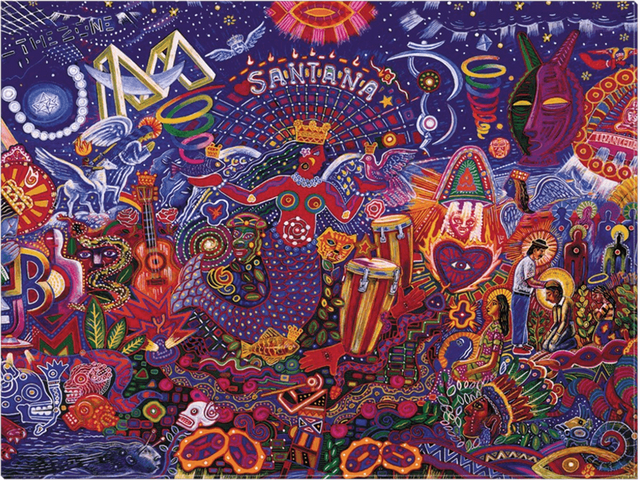 Everybody has their own selection of favorite records, capable of triggering all kinds of emotions, sensations, and mental landscapes.

Music has this beautiful behavior of creating atmospheres that surround us and blend our senses with our hearts, whether it’s a joyous atmosphere or a mysterious and ethereal one.

That’s why, for many of us, music has a cathartic function of channeling our own world of feeling and life experiences in a very unique and personal way. I can say that the infectious music of Santana is a BIG part of many peoples lives, mine included, as he has accompanied me for many years through thick and thin.

Because of this, today I’ll be writing about ‘Supernatural’, a personal favorite, since it’s the record that has influenced me the most, and actually, saved my life.

I’m sure many of you will relate to the way this album makes you feel, and know that music is much more than sounds you can move to. 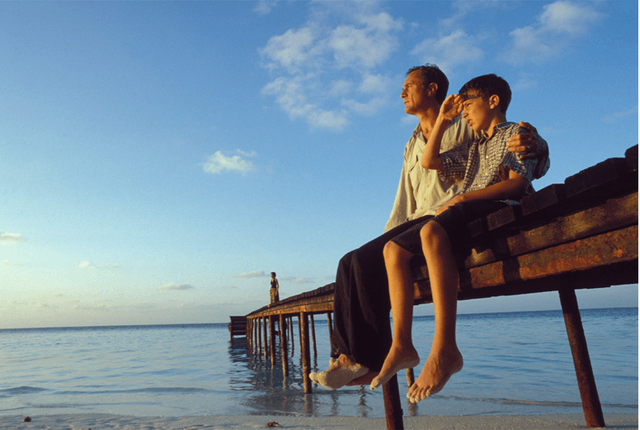 When it came out, my father and I grew closer than ever thanks to Santana’s music, as we were both fans of his, and the album was fresh, inspiring, and it felt like it was Carlos himself: eclectic, lively, and only occasionally, goofy.

‘Supernatural’ offered a glossy, winning context of musical fusion that highlights Santana’s unique ability to make that guitar of his ring expressively like no other, simply mind-blowing.

When mom passed away in ‘98, we were now two lonely guys missing a pillar, so sticking together was really important at that moment since we didn’t have someone else as the rest of our family lives back in Mexico.

Now and then, we took small road trips to go out in the woods and spend time with nature, and during the whole trip we listened to ‘Supernatural’ over and over. It basically became “our thing”.

I actually don’t know why the CD never melted after that many replays!

We had good times together, but life did what it does and changed everything…

On 2005, dad was diagnosed with prostate cancer, and even when he managed to overcome the disease, it eventually came back, and by 2008 he passed away.

Since I was already an adult with a job back then, I wasn’t relying on anyone at that time, so even when they offered me to move back to Mexico, I decided to stay and continue on my own. 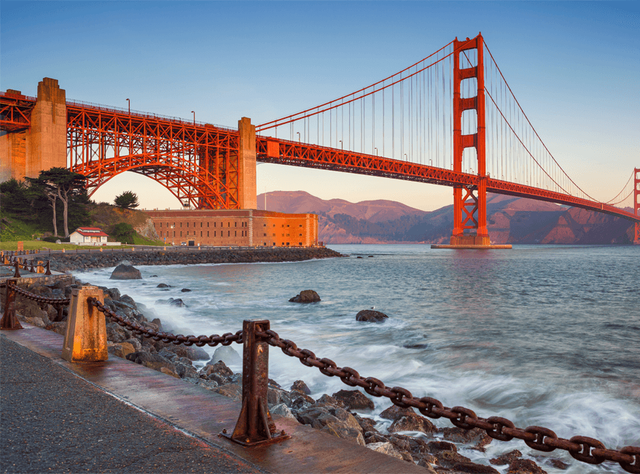 I got a job opportunity in San Francisco, the city where the band was formed, and Santana started making music. Having this in mind, I sold what I could from what was left and made the move.

Just like ‘Supernatural’ was a fresh start for Santana, I felt like I was living my own “supernatural experience,” because just like Carlos, I made a bold move hoping for the best by trying new things.

I got a cheap and small apartment near my job since I couldn’t afford more, but I’m not high maintenance. So there I was, in my own little place with only a couple boxes, looking for a life on my own.

Not even a whole week had passed when it happened…

One day as I was getting back from work, I noticed my door slightly open, and naturally, I got immediately anxious, only to face the truth… I was robbed.

The few things I had were gone; My saved money, gone too. Only a box with random things and a couple records was left behind. Those robbers probably weren’t music fans.

As I checked the box and, among the pain and chaos, there it was: ‘Supernatural,’ the same record I used to play with my father, now collecting dust.

I was broken, with no money, no hopes, very few clothes. So much for a fresh start, huh?

Depression came, and I quickly went down to the bottom, got careless with myself, barely making it to work and back home. It was a daily struggle.

I used to listen to ‘Supernatural’ at nights and cried myself to sleep, as the original sad hints that discreetly surrounded the record were now stronger than ever. I couldn’t bear the feeling.

As I replayed Love Of My Life and El Farol over and over, the perfect chemistry between Dave Matthews and Carlos reminded me of the great team my father and I were, and the gentle and delightfully clean guitar solo was the landscape surrounding those experiences

As weeks passed by, I went from bad to worse and started considering just giving up on everything. After all, I lacked purpose and direction and it felt like I was hitting rock bottom every single day.

Until one day, I finally got tired of feeling that way. I had this dream of my father that kept me wondering what he would do if he were me…

And then it hit me!

My father did have his own “robbery” at home too in a way: He lost his wife and had to make a new start by himself…

Well, he had me of course, but I wasn’t capable of doing anything to help him overcome that situation except for the company, and then, I started getting back on my feet. 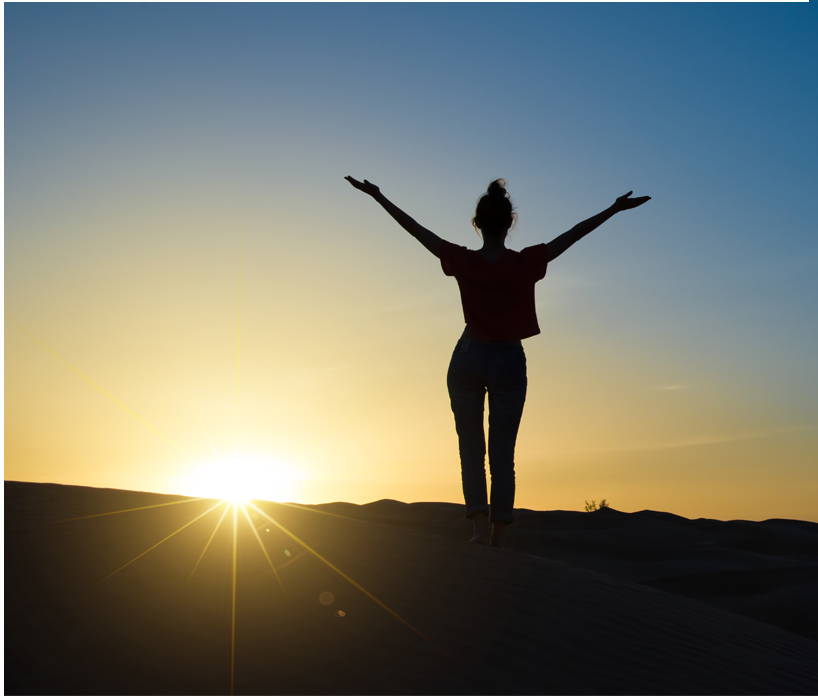 Santana’s message of peace, love, and unity suddenly became crystal clear. The reason Carlos keeps being considered a worldwide influence for many is because of the way he makes people get together, become more aware of their spirituality, and live peacefully among others.

That’s why as soon as I realized how my father never gave up, I decided to do his legacy justice. With a newfound ‘supernatural’ strength, I chose to keep on living.

I kept on listening to ‘Supernatural’, but now I was on the right mindset to get the message, so the album became the fuel I needed to keep on going, reminding me of the unconditional love and strength my father had to muster after he lost Mom.

(Da Le) Yaleo’s fast solo became my daily medicine, the energetic Migra, my anthem. That one in particular sounds like it should be on ‘The Lion King’ or some other cheesy movie, but I loved it because it made it feel like I was part of a ‘life’ ritual every single time.

It took me a while to get back on my feet on other aspects of my life, because getting rent money on time and surviving was a hard job at the time, but eventually, the situation got much better, and I managed to build the foundations for the life I was looking for.

These days, I remember my struggles with a smile on my face. Those memories have become a vintage delight in my mind, like chilling to Smooth, singing to Rob Thomas and shouting “let’s don’t forget about it”, because even if it was a bad experience, it helped me become the person I am today, and I’m proud of it.

This is why Santana’s music is so deeply important for me and many others around the world since it helps us channel our emotions during our darkest moments. These days I feel blessed for his message, so I’ve made it a point to help spread his word of love and unity to others in my life. I really believe that no matter how bad things get, with the right mindset we can all achieve a new dawn in our lives.

If you’re like me and you also feel inspired by Santana’s life work and would like to have his love for life every single day, I got some news for you:

Thanks to ShopSantana, you can finally get his official artwork for display on canvas for your home and all kinds of spaces. These breathtaking works of art also serve as a bridge for resources for the Milagro Foundation, where a percentage of every purchase is donated directly.

Carlos and his family founded Milagro in 1998, having in mind the countless communities with children that have neither access to proper healthcare nor education. Ever since its creation, it has managed to invest $7.5 million dollars in collaboration with 392 organizations to aid 36 states around 18 countries.

“Long time ago, I learned the difference between notes and life, and I’d rather touch lives than strings” Carlos told Rolling Stone once, and he has delivered on his word. His humanitarian labors keep on touching thousands of lives every single day.

Thanks to ShopSantana, it’s never been easier to feel ‘Supernatural’. 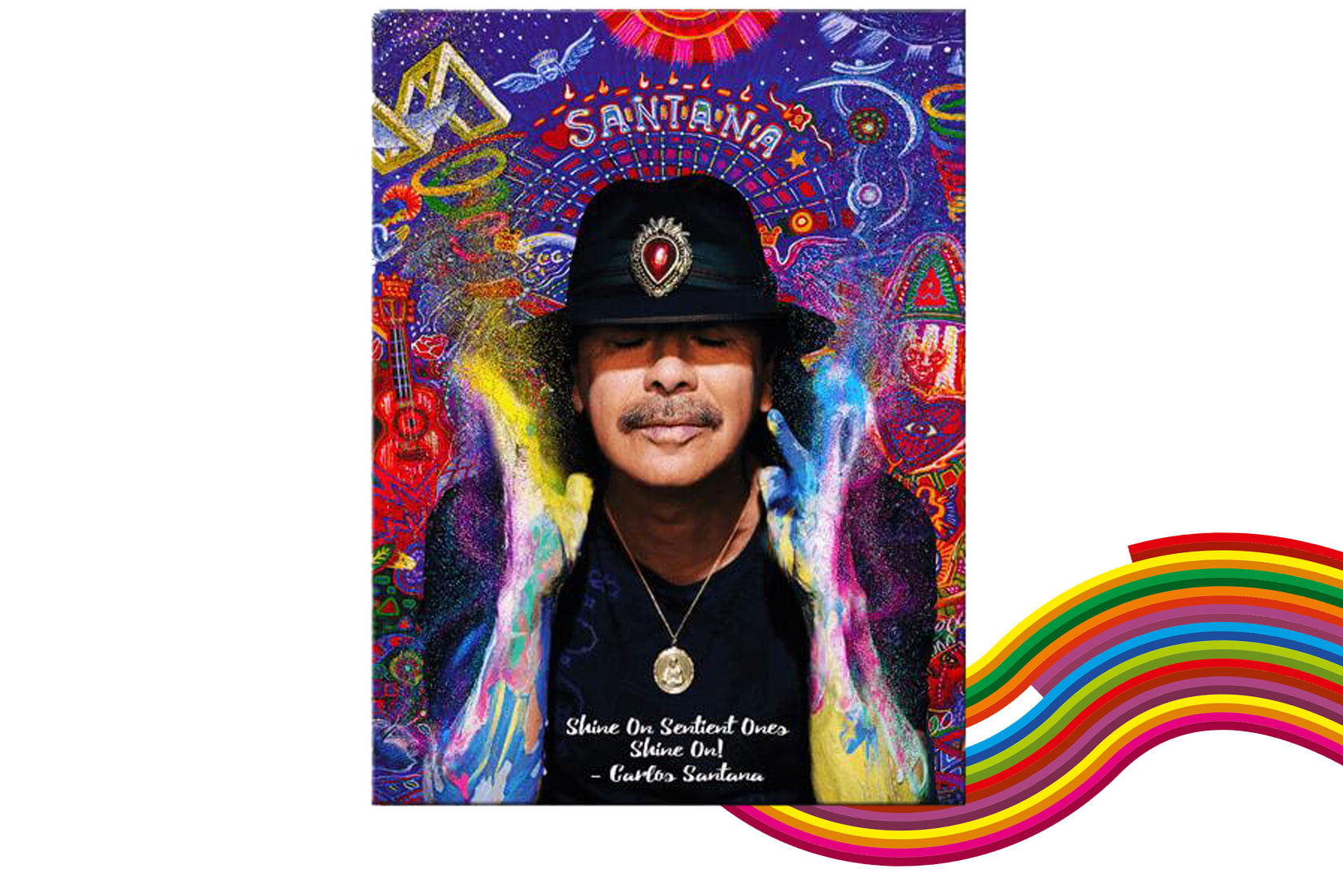